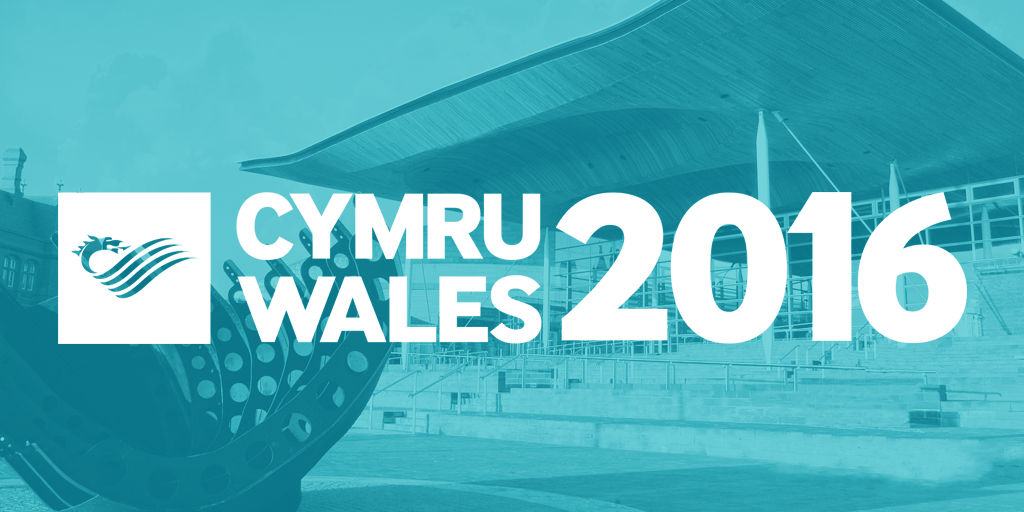 The National Assembly for Wales represents all of the people in Wales.

The Elections are held in 40 Assembly constituencies and 5 Assembly regions across Wales. This results in the election of 60 Assembly Members overall.

In Ynys Mon 1 Assembly Member (AM) is elected. In addition, 4 Regional Members for the North Wales Electoral Region are elected to represent North Wales as a whole.

The AMs divide their time between work at the National Assembly in Cardiff and local work in the area they represent.

These elections are held on a 4-yearly basis, and the next election will be held on the 5 May 2016.

With the next Assembly election coming up in May, the National Assembly for Wales have created impartial information leaflets to raise awareness of the election and around registering to vote (please see below).

We want everyone in Wales who’s eligible to register and vote for their future on 5 May. Please help us by encouraging your contacts to register to vote before 18 April and then vote on 5 May.

All British, Republic of Ireland and qualifying Commonwealth citizens are able to vote in the Assembly election. Citizens of a member state of the European Union and service voters who meet the above nationality requirements are also able to vote. Oversea electors are not able to vote in this election.